Breast and Body's Health Boutique mission is to raise awareness and the importance of early detection. We are a specialty boutique that provides quality garments that enhances a woman's sense of style, and encourages her to feel beautiful and sexy. The goal is to provide an atmosphere where women can come to feel pampered and receive excellent customer service. 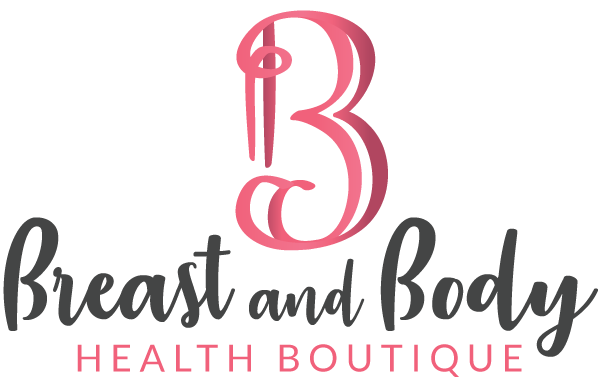 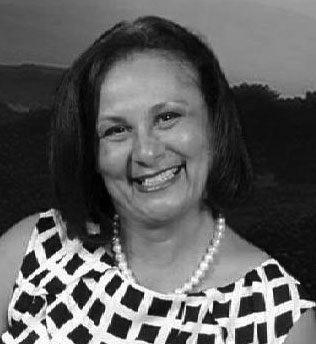 Bonnie Bell was born in Martinsburg WV, raised in Kearneysville WV.  Her and her husband, Eric, have been married for over 30 years and together raised 4 children. With 7 other women Bonnie started Sisters United Inc. in 2008.  As founder and president of Sisters United Inc., her mission was to provide Cancer awareness, education, and support to those in the community who have been affected by Cancer by advocating for funding, research, and resources for cancer patients and their families.

Bonnie has been diagnosed with cancer four times in her life. Despite everyone being kind, after every fitting, she still felt incomplete and discouraged by the few options presented to her. In April 2008, she found a new place for prosthetics and bras. After being fitted, and pushed into buying another bra that she hated, she left the dressing room in tears, realizing, this is what God wanted her to do. So alongside the non-profit, Bonnie opened Breast and Body’s Health Boutique in 2009. The boutique initially catered to women with breast cancer and with time was able to increase their line to bra's, swimwear and fine lingerie for all woman, sizes 28AA-54M. Recently she has added nursing mothers to her client services and is working towards supplying breast pumps and accessories in the future.

Bonnie has established her business and character in the tri-state region. She has a great correlation with local surgeons, the oncology departments, and recently lactation consultants. She has an excellent relationship with the VA Hospital in Martinsburg WV, and Mary Washington cancer center in Fredericksburg VA, both which serve as her satellite locations. Bonnie helped implement and was a part of daily management and strategic planning while overseeing  the opening for the facility at the Mary Babb Cancer Center in Morgantown WV. She has been featured in The Pink Magazine, several times in The Journal all for her passion, hard work and dedication. Amoena US gave her the honor as Fitter of the Month for the month of October which was recognized in the 2013 issue. She has been interviewed and will be featured in Body Magazine which is a fashion magazine out of Brooklyn, NY. Recently she was featured in the Winchester Star, Northern VA Daily newspaper and on WHAG TV for her passion for cancer awareness and how breast and body connect together. 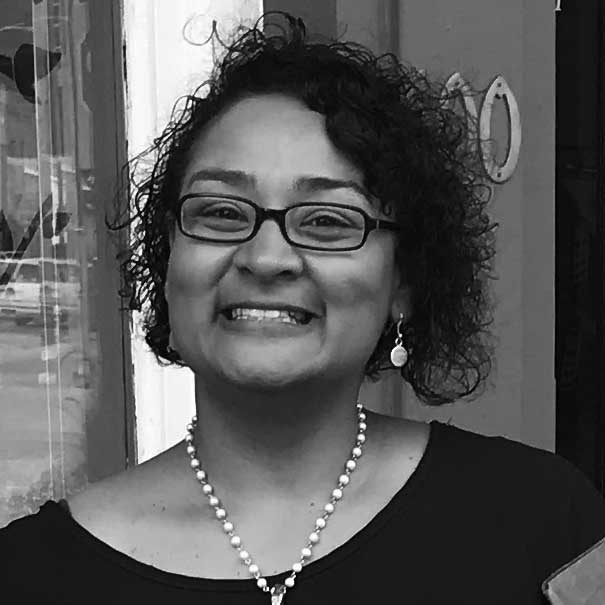 Natacha Graham, and her husband of 23 years, live in Wetumpka, Alabama where they’ve raised their 2 children. Natacha served in the U.S. ARMY from 1995-2002 as a medical specialist and has a bachelor’s in business administration from Cameron University. Despite holding a full-time job in the medical field working for the American Urological Association, Natacha has joined her mother on the board of Breast and Body Health non-profit, and as co-owner of Breast and Body Health Boutique.

B&B’s had their grand opening for the Wetumpka location and their 1stannual fundraising Gala in October 2018. Natacha is active in her community, is a member of the Chamber of Commerce, and an active member of the organization, Mainstreet Wetumpka where she serves on the promotion committee, as well as, a part of Leadership of Elmore County.

Following her daughters' diagnoses with an auto-immune disease, Natacha, started making her own personal care products. After encouragement from the needs of her mastectomy clients and boutique customers, she began making soaps, lotions, and other products using only natural, organic ingredients and essential oils and sells them at both Boutique locations where they can be bought individually and in customizable gift baskets. Natacha donates 100% off the proceeds to the non-profit.

Breast and Body Health Inc., is a 5O1c3 non-profit organization residing at a Northern Region Location and a Southern Region Location. Side by side; Bonnie Bell and Natacha Graham work endlessly all year long to raise money through fundraising and donations to help men, women, and children with cancer. Breast and Body Health and B&B's Health Boutique's founder is a 4x cancer survivor. Ms. Bell knows what goes into caring for cancer patients since she has experienced it first-hand. Breast and Body Health Inc. collaborates with B&B's Health Boutique to bring comfort, care, and services to cancer patients. B&B's Health Boutqiue also provides cancer awareness, cancer prevention and education classes to youth 11-15 years of age and offer breast self exam training and proper bra-fitting classes. By partnering with area schools, we hope to decrease cancer rates, detect cancer earlier, and improve the quality of life for cancer patients and their families.

Save Time - Print and Fill out our Patient Intake Form

Save Time - Print and Fill out our Patient Intake Form